"The future ain't what it used to be."
-Yogi Berra
Major League Baseball mgr

I have begun keeping my lists to no more than 60 items BECAUSE i don't have the patience to backtrack in order to continue perusing a list. my apologies to those whose images i've missed... ah well

I am still a coffee 'snob' and most definitely NOT the person to talk to in the morning before I've had a cup! a lover of pretty feet and legs and women with attitude!


I can not begin to imagine the pain that they endured just to be able to play "America's past time".

I found this movie funny and sad and thought provoking. As someone who has frequently defended others from bullies, I wonder how I would have reacted back then.

If you haven't yet, no matter whether you're a sports fan or not, please watch this movie :}


Standing in line at the grocery store I saw this book. "psht please! ANOTHER man's fantasy?" To prove myself right, I plucked it from the shelf and started reading.
I tend to read a portion of the first chapter of books instead of what's on the jacket (or the back of paperbacks). After the first two sentences (ok, maybe 3) I stepped out of line and DEVOURED the rest of that small section.
I was very pleased with the writing style, the story line which held me enthralled, and most of all that I had misjudged it based solely on the title.
It's as much a veiled love story (without being smarmy) as it is a "coming of age" saga about the main character.
Don't take my word for it. Do what i did and try just reading the first chapter... Bet you won't stop there :))


The first of his books I ever read.
In a mood and wanting something fun to read, I went looking for "the Jack Tales". Except that i remembered them from childhood as "Jack and the Witch". With the help of the sales clerk, a considerably knowledgeable young college student, we came across thi book.
From the very first chapter, I was hooked! Mr de Lint blended the world of fantasy into the reality that Jack (who is a young woman, Jacky) was experiencing. She has no "power", she's prone to second guessing herself.
What she does have is what is known as "pluck". Using that to her advantage and making unlikely alliances, she became a heroine...
Fantasy lovers, I highly recommend you check it out.

The Color of Water: A Black Man's Tribute to His White Mother review


Growing up a shy child, and always the outsider (our family moved around a lot), books were always my best friends. They entertained as well as informed. Most of all, they were not judgemental or competitive.
With them i was always encouraged to explore and embrace the world and my place in it and my feelings about all of that. One of my students recommended this book because she had been raised in a similar family dynamic.
Having become somewhat immune to emotional feelings because of life in general and the way people tend to treat each other i was surprisingly moved by this man's story...

The World According to Garp review


an interesting character study, kind of sad to me but i thought it was well- acted. also very thought provoking. sad because i hated the way he was treated as a child and then cheated on by his wife.
i've said previously that i don't watch a lot of movies and this one is a good representation of why; tv and movies, in my opinion are supposed to "entertain". this movie had very little entertainment value for me


while I'm not an advocate of killing I actually found myself drawn to this show.
I watched a wife slowly and painfully die of cancer and, in the end, she asked for the "pain to end..."
there was no way I was going to do it, but I prayed for her suffering to end. this show is worth it if only for a good cry now and then (yes, I said a Good Cry)

1 comments, Reply to this entry


the first time I sat through this movie with my twins, I did just that; I SAT through it! two days ago I baby-sat my niece (all of 8 going on 18!) and she wanted to see it.

this time I actually paid attention to it and surprised myself by enjoying it! shelley long Never impressed me on "cheers" and I refused to see the "money pit".

this is truly a movie for young girls (and parents) but I found myself laughing throughout and cheering at the end! shelley long played a role that I feel suited what I have come to believe her personality/character to be. (she was GREAT!)

for anyone with young girls (or guys wanting to impress a lady- trust me on this) you MUST see this movie!


I have twin girls who watched this show religiously. I found myself getting caught up in the stories and rushing home when I could to watch along with them

Guess Who's Coming to Dinner review


talk about movies that are timeless and ahead of their time... I felt as if I'd been living under a rock when I saw this movie.

aside from the acting (stellar performances all around, I must say) the movie was very sensitively done. I had seen Spike Lee's "jungle fever" and was less than impressed with his depiction of an interracial relationship. (no slight to mr. lee- I like some of his other work). this movie was superb, in my eyes, in terms of capturing the angst of the two main characters and the families their relationship impacted.

I see movies like this and am forced to adjust my feeling toward Hollywood and the movie/television industry as a whole. good stuff!


if I weren't such a huge critic of movies, I would have given this a higher rating...
let I say first that I have a hard time finding the "entertainment" value in seeing people exploited, abused, oppressed, etc. in any way. although I understand that this movie is a fictional depiction of historical events, I found it disturbing because of my attitudes toward people(s) being forced to do things in order to survive.
I thought it was well acted and relatively fast-paced (aside from the fight scenes that were WayTooLong) and was an informative work in depicting the plight of the Scots" during that time in history...

2 days, 11 hours ago
coffee-boy posted a comment on this image

“Channeling my inner Rod Serling,... Imagine, if you will: the year is 1964. The United States is still basking in the afterglow of Kennedy's visionar” 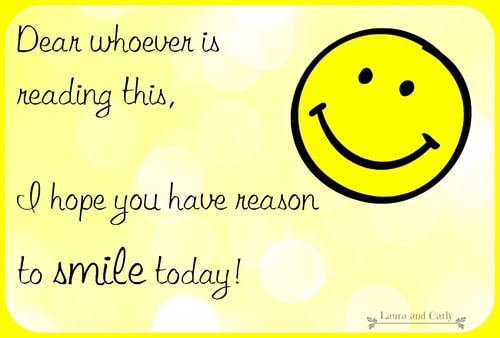 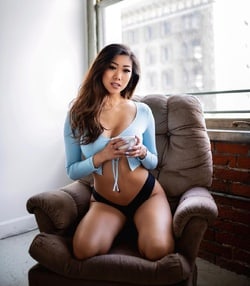 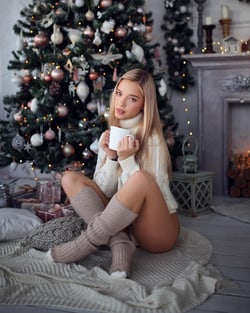 TrekMedic
Posted: 2 weeks, 4 days ago at Jan 6 1:54
Well, looks like I'm due for a lump of call for not posting this list last week:

And if it's a new year, then it's time for a new poll:

As always, thanks for all the votes and comments! Your continued support, and participation in these polls, is always appreciated!!